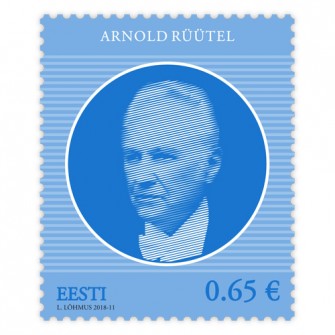 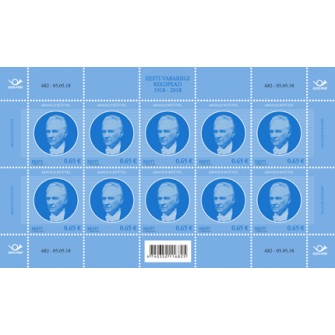 Heads of state of the Republic of Estonia – Arnold Rüütel

Following his graduation from agricultural college, Arnold Rüütel worked as an agronomist, teacher, and zoo technician between 1949 and 1963, after that he worked as the Director of the Tartu Model Sovkhoz and graduated from the Estonian Academy of Agriculture in 1964 whilst working.

In 1969, he was chosen as the Rector of the Estonian Academy of Agriculture where, in addition to fulfilling his role as the rector, he was also actively engaged in research.

From 1977 onwards, he held high office in the institutions of the Estonian SSR. Arnold Rüütel played an important part in the preparation of the Estonian declaration of sovereignty and its adoption on 16 November 1988.

On 12 May 1990, initiated by Arnold Rüütel, the Council of the Baltic States was established in Tallinn.

Arnold Rüütel was elected as the President of the Republic of Estonia by the electoral college on 21 September 2001. 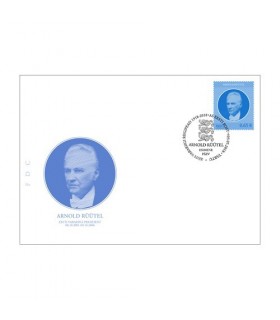 Heads of state of the Republic of Estonia – Arnold Rüütel - FDC