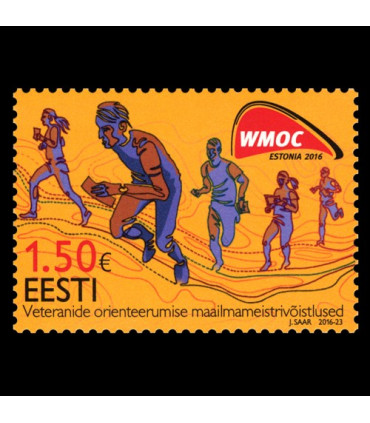 Orienteering is a sport in which a competitor passes control points in the landscape, using an orienteering map and compass. The sport started developing at the beginning of the 20th century. Soon other countries joined in and in 1961 the International Orientation Federation (IOF) was set up. By today it has 80 member countries. In Estonia the first orientation competition took place in 1926 at Pirita. 90 years later, at a venerable age, Estonia will organize veterans' world competitions, which has the biggest number of competitors through time. 3500 veteran athletes will compete in Tallinn and Harju county from 5th to 14th August 2016