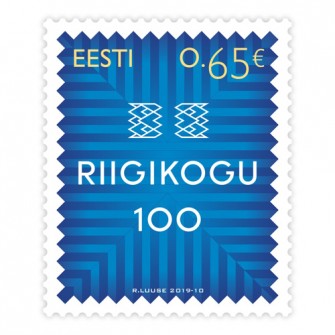 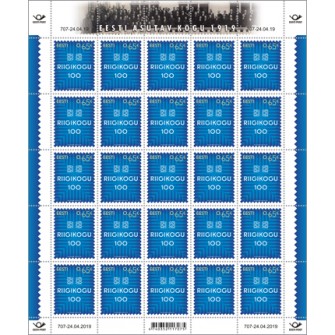 The Republic of Estonia was born on 24 February 1918. A year later, the Estonian people elected their first representative body – the Estonian Constituent Assembly. The opening session was held on 23 April 1919 and this date is now celebrated as the birthday of the Estonian Parliament. The Assembly created the formal basis for Estonian statehood. The Constituent Assembly, working from 23 April 1919 to 20 December 1920 with unlimited powers, held five sessions and a total of 170 sittings, appointed governments, accepted their resignations, approved the state budget, and made resolutions on matters of war and peace. On 19 May 1919, the Assembly reaffirmed the Estonian Declaration of Independence, and on 15 June 1920, the Estonian Constituent Assembly adopted the first Constitution of the Republic of Estonia, pursuant to which Estonia was a democratic parliamentary republic. The people, in whom supreme political authority was vested, were able to exercise their will by means of parliamentary elections and the right to referenda and citizens’ initiatives. The legislative body of the country was named the Riigikogu, with its powers commencing as of 20 December 1920. 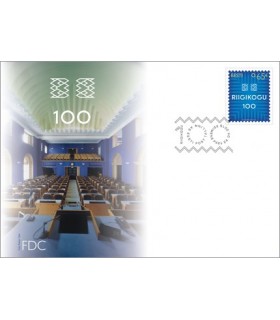