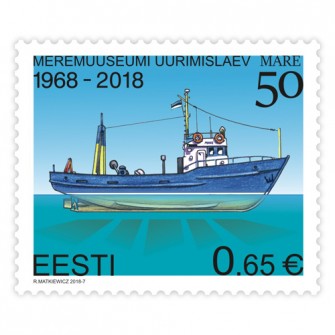 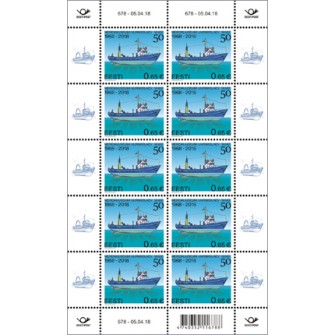 The motor ship Mare is the first and hitherto only Estonian marine archaeological exploratory ship. The ship was built in 1968 in Mari El Republic, in the Zvenigovo shipyard as a MSTB-type fish trawler. Until 1982, the trawler was in use in the fishermen kolkhoz Pärnu Kalur. In 1982, the Estonian Maritime Museum acquired the motor ship MSTB-303 no longer needed by the fishermen and modified it in Miiduranna shipyard for submarine exploration purposes. It returned to service under the new name Mare and was used by the submarine archaeology club Vikaar. The ship turned out to be extremely suitable for submarine exploration. It has found and explored hundreds of sunken ships from World War I and II as well as found many historic ship wrecks dating back hundreds of years, the oldest of which is the “Maasilinna ship” from mid 16 century.

The now retired captain of the meritorious ship was Vello Mäss, a well-known scientist and submarine archaeologist. 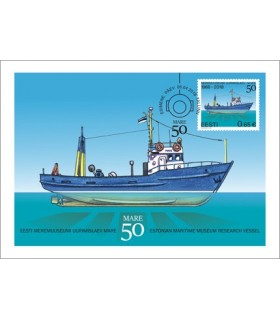 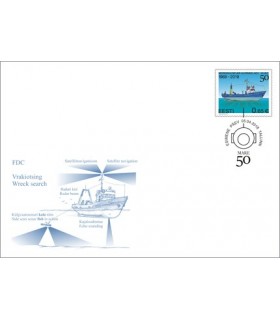