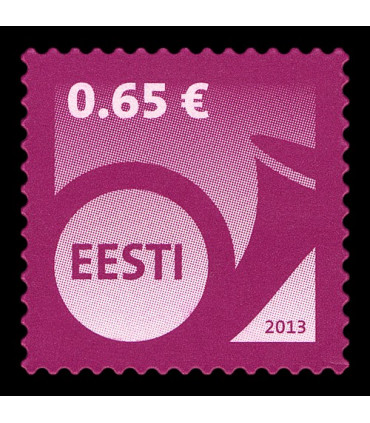 A series of new definitive stamps in the uniform Post Horn design began on 10 January 2008. Until the end of 2010 the face value on the stamps appeared in two currencies. The first post horn definitives with the face value in euros alone were issued on 3 January 2011 and the stamps brought out now are an addition to the same post horn series.