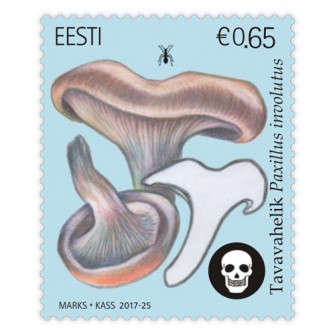 The brown roll-rim (Paxillus involutus) is a common mushroom in Estonia, it can be found from June to November. In addition to forests, the brown roll-rim also grows in cultivated areas, such as gardens and parks. This mushroom is especially numerous during dry summers and autumns. Brown roll-rim poisoning has caused several deaths in Europe. After eating these mushrooms, antibodies that attack red blood cells form in the human body. This immunohemolytic anemia can be compared to allergies. The incubation period of brown roll-rim can last from a few hours to a couple of years. These mushroom are especially dangerous as their poison is not expelled from the body with faeces, instead it accumulates in the body. People have different reactions to the mushroom. Consuming brown roll-rims can lead to death. Boiling or cooking do not make the mushrooms edible. 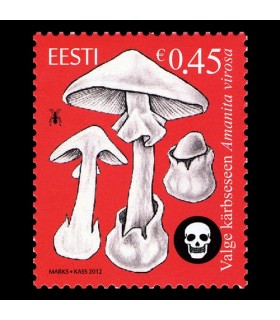 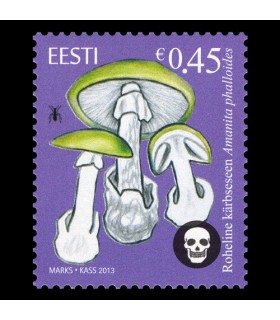 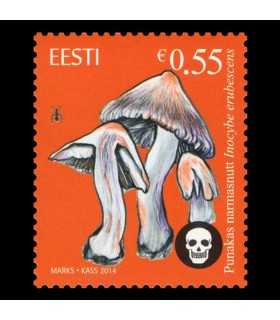 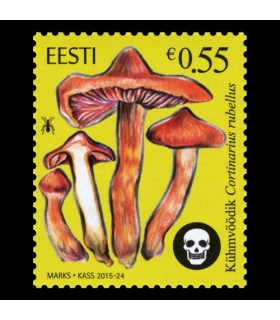 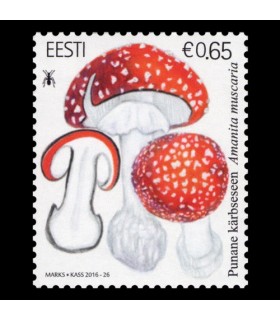