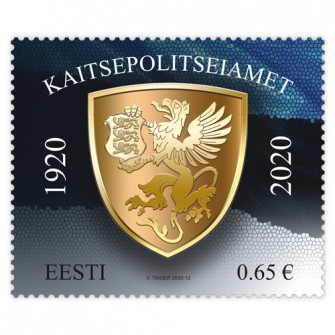 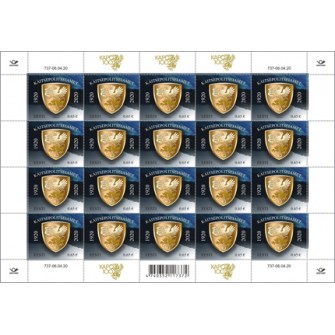 The Estonian Internal Security Service (ISS, Kaitsepolitseiamet) is marking its centenary this year. The activity of the agency was codified on 12 April 1920 by a legal act signed by Prime Minister Jaan Tõnisson and Minister of the Interior Aleksander Hellat. Originally planned to operate in the jurisdiction of the Ministry of Courts, it was placed in the area of government of the Ministry of the Interior. The new authority was tasked with the function of fighting subversive activities targeting the democratic republic and system of government. Today as well, the ISS ensures that the basic values underlying our everyday well-being and security are protected: human rights and liberties, democracy and the rule of law. Being a part of the common security space of NATO and the European Union, Estonia is also obliged to do its part to prevention and control of global threats. The ISS has a role in this regard, too – it engages in cooperation with other countries’ security and law enforcement bodies and international organizations. 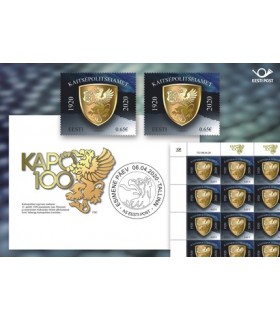 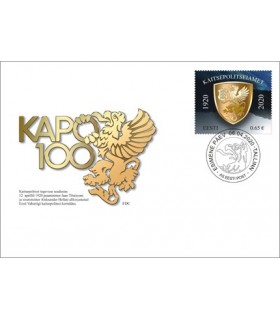