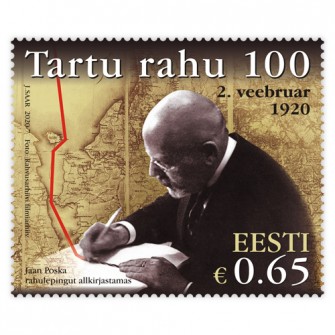 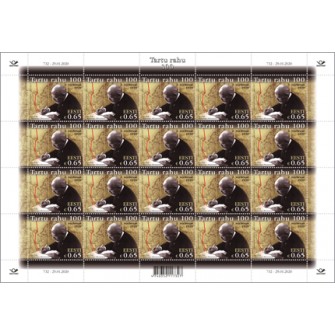 The Tartu Peace Treaty was signed on 2 February 1920 after two months of negotiations between the Republic of Estonia and Soviet Russia. The peace treaty brought the War of Independence (1918-1920) to a close and guaranteed the de jure independence of Estonia, which had been won on the battlefield. Under the terms of the treaty, Russia gave up in perpetuity any and all claims to the Estonian people and land. The head of the Estonian delegation, Jaan Poska (1866-1920), played a noteworthy role in securing such a favourable peace treaty for Estonia. 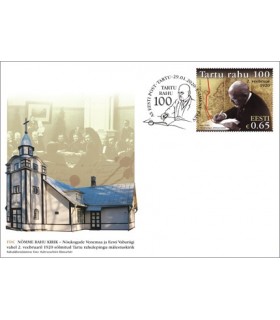