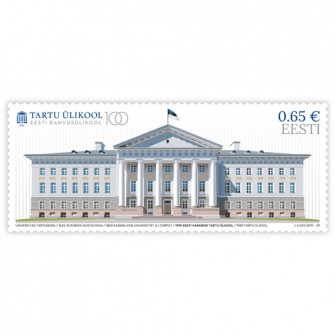 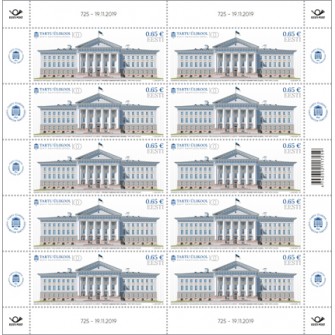 This year, the University of Tartu will mark 100 years since it was re-opened as a university teaching in Estonian. On 1 December 1919, the opening ceremony of the University of Tartu in the newly independent Republic of Estonia was held and the university dedicated first and foremost to Estonian students and serving Estonian society began activity. The Republic of Estonia’s University of Tartu came into existence along with the Estonian state. After the First World War, the German military handed the university over to the representative of the Estonian government, Peeter Põld. Estonia was recognized as the official language of the university and on 6 October 1919, after a preparatory period, 351 students, including 305 Estonians, commenced their studies. By the time of the opening ceremony, the Tartu Peace Treaty negotiations had not even begun yet. The centenary of the national university is dedicated to Estonian statehood and the Estonian language. The events festivities marking the centenary year are grateful acknowledgment and a gift from the university and all people in Estonia are welcome to participate in them. 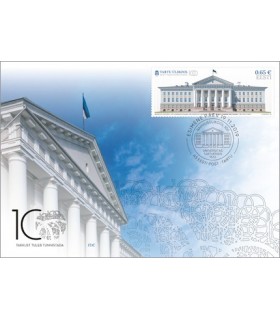 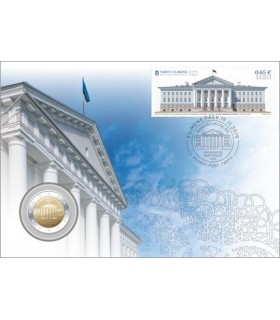 10.00 €
The philatelic numismatic cover (PNC) featuring the Estonia’s National University 100 stamp and the  2-euro commemorative coin issued by the Bank of Estonia