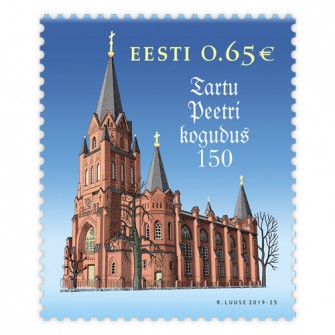 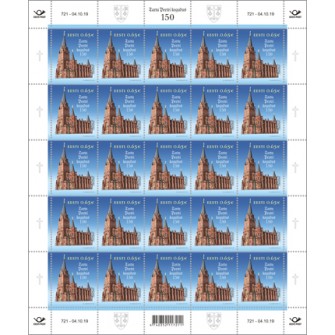 At the height of the national awakening in 1869, after the first Estonian nationwide song festival, Estonians in the city of Tartu decided to found their own congregation and erected an imposing church on the outskirts of the venue of the country’s first song festival.

On 27 October (according to the Julian calendar) 1869, the new congregation was approved on the orders from the Tartu City Council, and all Estonians living on Tartu city territory were considered its members. St. Peter’s congregation and church were a key centre for the national awakening in the city. St. Peter’s has served its flock, providing spiritual support and dispensing sacraments, for 150 years. The congregation’s place at critical and difficult junctures in Estonian history is secure and the church was a source of support for its members during the re-independence movement as well. It still is and will remain so. 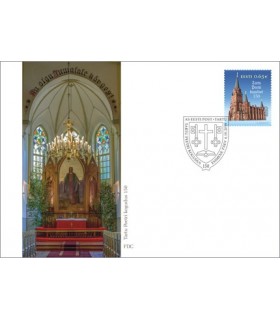