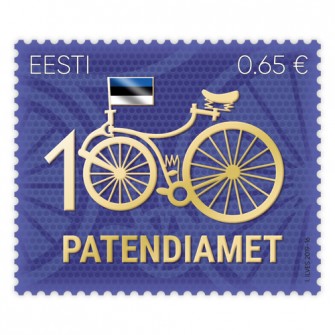 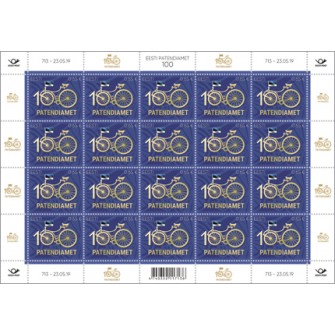 The Patent Office came into existence together with Estonian statehood. On 23 May 1919, an official for patents was appointed by order of the Ministry of Trade and Industry of the Republic of Estonia. This day is considered the beginning of legal protection for industrial property in Estonia and thus is also the birthday of the Patent Office. Estonia’s first Patent Act came into force in 1921 and was the basis for the activity of the Patent Office until World War II. In summer 1940, after the occupation and annexation of Estonia by the Soviet Union, the Patent Office was shut down. Not much information exists on legal protection for industrial property in Estonia ion the decades that followed. Starting from the mid-1960s, a USSR inventions committee began addressing related issues, but Estonia lacked a specific institution for this purpose. The Patent Office was reinstated on 3 December 1991.

The Patent Office is a government agency that provides legal protection for industrial property. We provide consultation to entrepreneurs and inventors and raise public awareness of intellectual property to promote innovation and the economy and to stimulate cooperation between research and business.

The directors general of the Patent Office over the years:

The director general of the Patent Office since 2015 is Margus Viher. 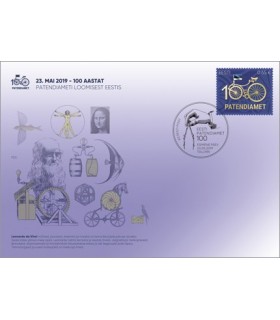