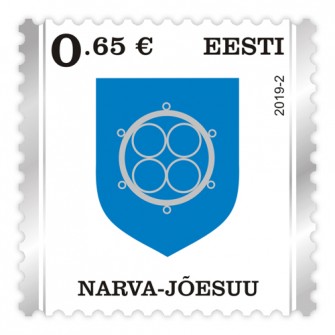 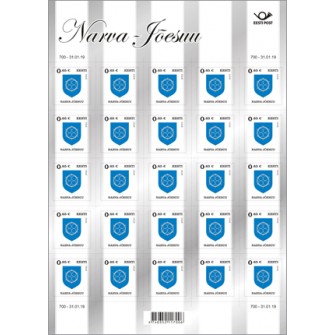 Narva-Jõesuu is located in north-eastern Estonia. As at 10 January 2019, the town has a population of 4,734. The town has two schools, two kindergartens, a hobby school, and a sports centre.

The town features monuments to the Great Northern War, World War I, World War II, and many other sights. The beautiful Sinimäed Hills lie near the town.

In 2018, Flight Network, a Canadian travel portal, compiled a list of the best suburban beaches in the world, taking into account the advice of 1,200 advisers, and ranked Narva-Jõesuu Beach 35th, placing it between the famous Eilat Beach in Israel and Siloso Beach in Singapore. The beach, the longest in Estonia, is well known and loved for its fine sand and pine trees. In addition to the beautiful beach, Narva-Jõesuu is also admired for its marvellous wooden lace architecture, tranquil pine forests, and spas. The nobility of Saint Petersburg used to frequent Narva-Jõesuu for sanatorium-holidays, which earned the town its nickname ‘the Nordic Riviera’. The town upholds its spa traditions and rich Estonian and Russian historical and cultural heritage.

Hungerburg, the German name of Narva-Jõesuu, was first mentioned on 28 August 1684. 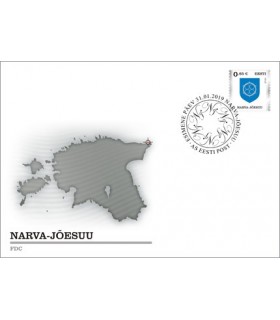