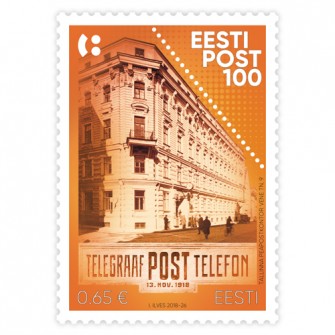 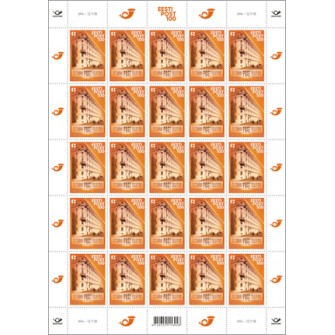 This year, Eesti Post celebrates its 100th anniversary with the Republic of Estonia. On 13 November 1918, Commander of the Defence League Colonel Johann Unt issued an order to assign Hindrek Rikand as the caretaker of Tallinn postal and telegraph office, and this marked the establishment of the Estonian postal company. On 1 June 1991, the state-owned company, Eesti Post, resumed its operation and the membership status in the Universal Postal Union (UPU) was restored in 1992 (member since 1922). From 1994, Eesti Post is a member of PostEurop and the Baltic Postal Union.

Today, Eesti Post is an international logistics company known under the name of Omniva since 2014. Omniva provides services to around ten thousand business customers across the Baltics, meaning all people in Estonia and a large number of people in Latvia and Lithuania. Omniva is a leader in e-commerce and it controls the market of parcel machines in Estonia, Latvia, and Lithuania. It is also a market leader of postal services in Estonia and satisfies the needs of business customers concerning e-invoicing and e-documents in a flexible and comprehensive manner. 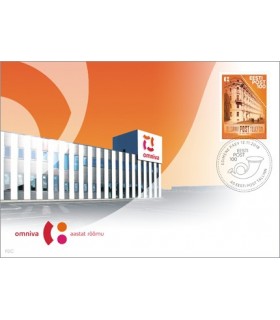