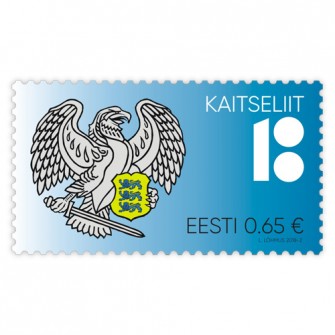 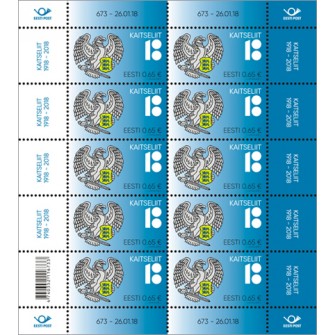 The DEFENCE LEAGUE is a voluntary national defence institution which is militarily organised, conducts military exercises, bears arms and performs the duties that arise from and have been placed upon it on the basis of the Estonian Defence League Act.

Created on 11 November 1918, the DEFENCE LEAGUE is the oldest and largest national defence institution in Estonia. The Defence League has no party affiliation. The activity of political parties and other political movements and the representatives thereof is forbidden within the Defence League.

THE FUNCTION OF THE DEFENCE LEAGUE is to increase the readiness of the nation through the free will and own initiative of the people to protect the independence and constitutional order of Estonia. From military defence, upholding internal security to psychological defence, patriotic education and promotion of physical training, the duties of the Defence League cover a large spectrum of national defence. This makes the Defence League important for the functioning of a broad-based national defence and deterrence.

The DEFENCE LEAGUE has over 16 000 members. Together with the Women’s Voluntary Defence Organisation, Young Eagles and Home Daughters, there are 25 000 volunteers in the family of the Defence League. 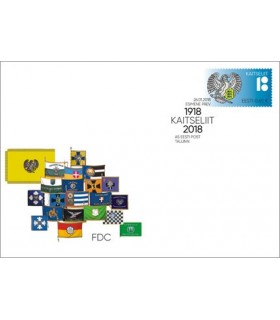